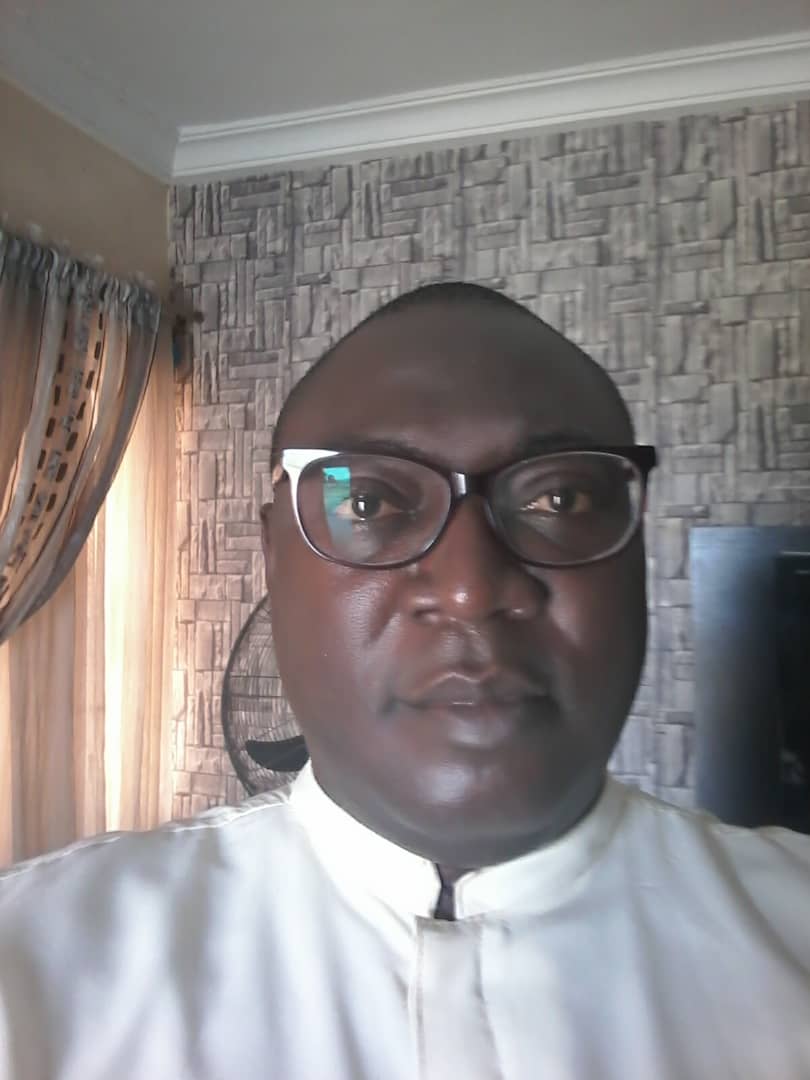 Jesus Christ is the first-born of the dead; to him be glory and dominion forever and ever.  Amen.  That was our Gospel acclamation or Alleluia verse before the Gospel.  In the first reading from the second Book of Maccabees, we have an account of the witness given by seven Jewish brothers and their mother.  The Greek king, Antiochus, a foreigner and colonizer, had them arrested and tortured with whips in order to force them to eat pork that was sacrificed to idols.  Let us not think this was not a big deal for them.  For strict Jews, eating such meat was against God’s laws.  When the king made their obedience to him a matter of life and death, all seven brothers and their mother chose to die rather than disobey God.  They chose this way because of their firm belief in a life after death.  Belief in the resurrection influences our choices and decisions.  They firmly believed that God will reward those who are faithful to him with a resurrection to a new life.  Their faith in a life after death kept them faithful to God and made them willing to suffer torture and the loss of their earthly lives.  They put their trust in God and their hope in a life after death.

What exactly is the nature of the life after death?  Is there a resurrection after death?  I am reminded of the philosopher, Blaise Pascal, who thought it was safer to bet on the existence of heaven even if he was not sure there was such a thing as heaven. These are the questions behind the argument Jesus has with the Sadducees in the Gospel reading.  The Sadducees were a party of the Jewish religion, mostly of the priestly class, who would only accept the five books of Moses (Genesis, Exodus, Leviticus, Deuteronomy, and Numbers) as the only Bible.  They also insisted on the literal interpretation of these books; they would not believe anything else except what was written in them.  In today’s Gospel reading the Sadducees are presented as “those who say there is no resurrection”.  According to Deuteronomy 25:5-10, the law of Moses the Sadducees quote to Jesus, if a man died without producing an heir, the man's brother should marry his wife and the children from this second marriage would inherit the property and carry on the name of the man who had died. The Sadducees use this as an example to challenge belief in the resurrection.  Jesus uses the words God used to describe himself when Moses met with God in the burning bush (the God of Abraham, the God of Isaac and the God of Jacob) to defend the resurrection.  Jesus further explains that the nature of the resurrected life is an entirely new existence.  He said it was beyond our imagination to understand it precisely.  In 1 Corinthians 2: 9-10 we read, But as it is written, “What no eye has seen, nor ear heard, nor the heart of man conceived, what God has prepared for those who love him,” God has revealed to us through the Spirit.  Those who have risen from the dead live an entirely different kind of life.  What is also more important is for us to live our lives in a relationship with God in such a way that our eternal life has already begun.

Today’s first reading and Gospel reading pose us a few questions we need to take seriously with respect to our way of life and lifestyles.  How faithful are we when it comes to obeying God’s laws?  Do I believe in the resurrection of the dead?  Do I believe a better life awaits God’s friends?  As Saint Paul prayed in today’s second reading, May our Lord Jesus Christ himself, and God our Father, “who loved us” and gave us “eternal comfort” and “good hope” through grace, comfort your hearts and establish them in every good work and word. Amen.

Prepare the way of the Lord

The Coming of the Lord