APOSTOLIC NUNCIO IN THE CATHOLIC CHURCH 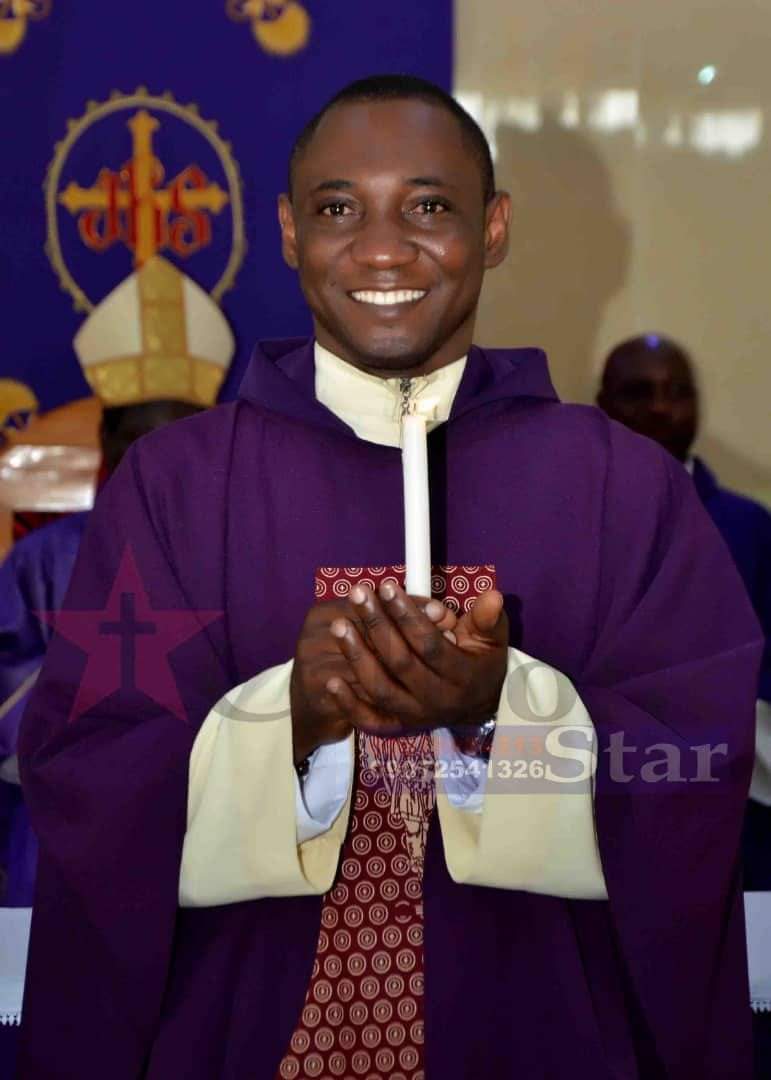 1. WHO IS AN APOSTOLIC NUNCIO IN THE CATHOLIC CHURCH?

An apostolic nuncio  also known as a papal nuncio or simply as a nuncio  is an ecclesiastical diplomat, serving as an envoy or a permanent diplomatic representative of the Holy See to a country or to an international organization.  A papal Nuncio is an ambassador of the Holy see to another  country.

A nuncio is appointed by the Pope  and represents the Holy See, and is the head of the diplomatic mission, called an Apostolic Nunciature, which is the equivalent of an embassy. An Apostolic Nuncio is usually an Archbishop.

2. SO A NUNCIO IS AN AMBASSADOR?

The Vienna Convention allows a country to grant seniority of precedence to the nuncio over others of ambassadorial rank accredited to the same country, and may grant the deanship of that country's diplomatic corps to the nuncio regardless of seniority. That is , papal ambassadors are expected to be the leader of all other ambassadors in the countries they are sent.

3. DOES NUNCIOS HAS OTHER FUNCTIONS APART FROM BEING AMBASSADORS?

Nuncios serves as the liaison between the Holy See and the Church in that particular nation they are posted to, supervising the diocesan episcopate (usually a national or multinational conference of bishops which has its own chairman, elected by its members). The nuncio has an important role in the selection of bishops in the country he is working.

The Holy See is the name given to the government of the Roman Catholic Church, which is led by the pope as the bishop of Rome. As such, the Holy See’s authority extends over Catholics throughout the world.

5. IS THERE DIFFERENCE BETWEEN HOLY SEE AND VATICAN CITY?

6. DO YOU KNOW THAT THE CATHOLIC CHURCH HAS THREE NUNCIOS FROM NIGERIA?

1. Archbishop Jude Okolo from Nnewi Diocese, Anambra state. He is the Apostolic Nuncio to Sri Lanka.

2. Archbishop Fortunatus Nwachukwu from Aba Diocese, Abia state. He is the Permanent Observer of the Holy See to the United Nations in Geneva.

3. Archbishop Brain Udaigwe from Orlu Diocese, Imo state. He is the Apostolic Nuncio to Sri Lanka.